(meaning just “Antiqua of Torun”) is a two-element typeface designed by Zygfryd Gardzielewski (1914–2001). 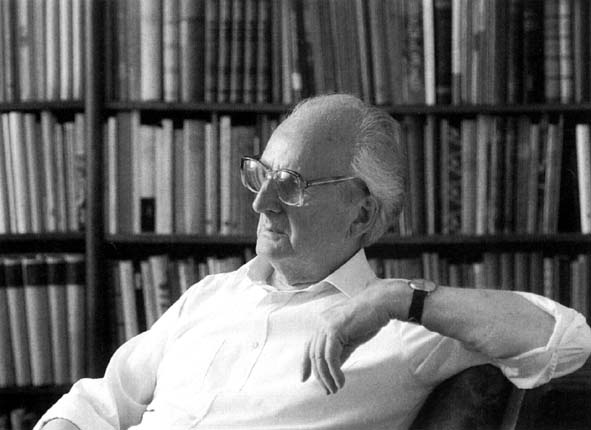 The font is mainly used for typesetting of small prints.  Its characteristic features are the widening of vertical stems at the top and the wave-like form of some of the horizontal and diagonal lines as well as of the serifs.
Antykwa Toruńska was first cast in metal in 1960 in the Grafmasz typefoundry in Warsaw.
It was produced in the ordinary, semibold and slanted faces in sizes from 6 to 48 dd.

I began digitizing Antykwa Toruńska in early 1995.  The first, very poor version was based on a font catalogue.  It was a very imperfect source.  The next version was based on photocopies of the original design drawings made available to me by Zygfryd Gardzielewski, to whom I am very grateful for this.
Version 1.0, which deserves to be called computerised in that it was precise and reused character building elements across the font, was released in 1998 and comprised (similarly as the original) of three faces: upright, bold and italic. 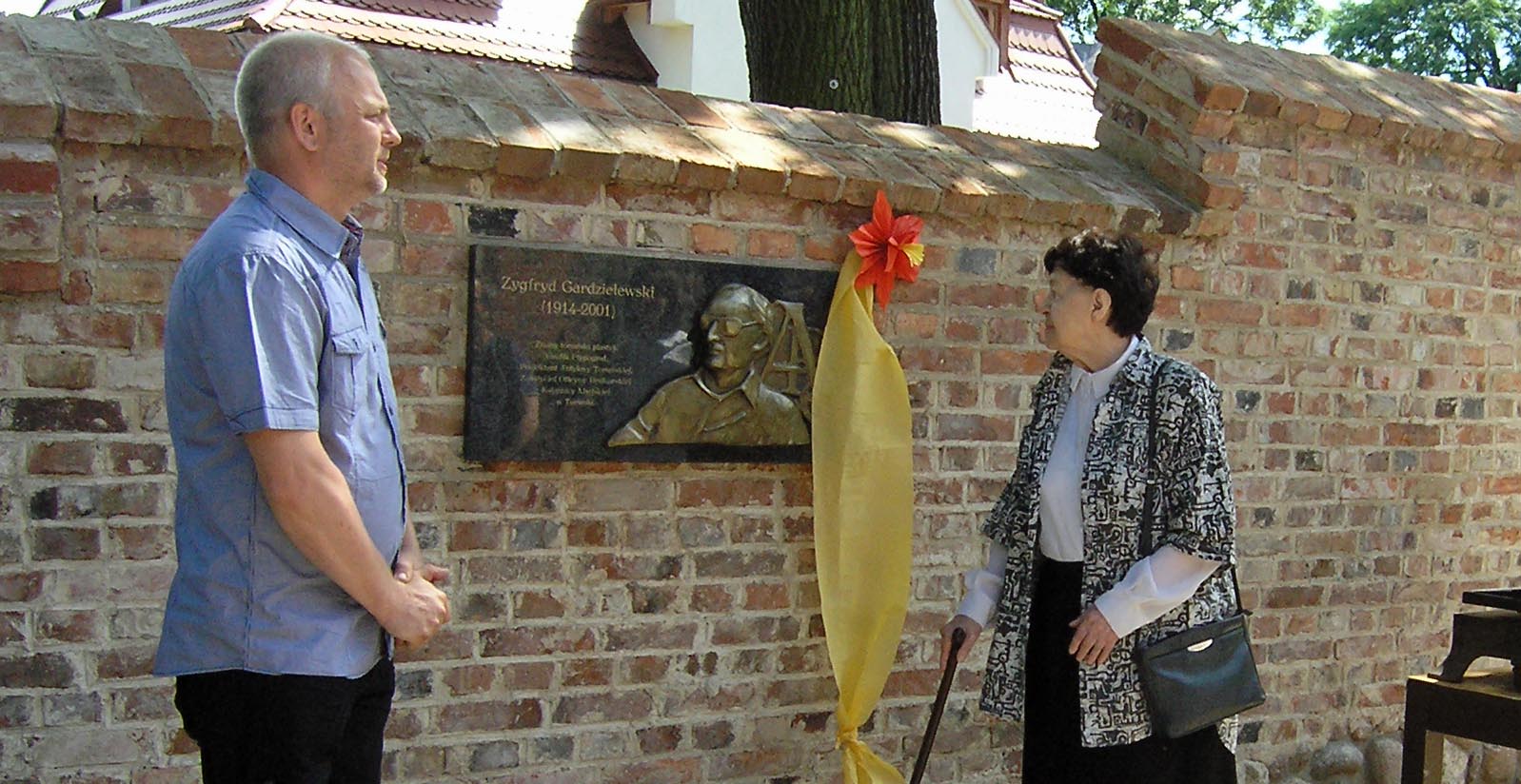 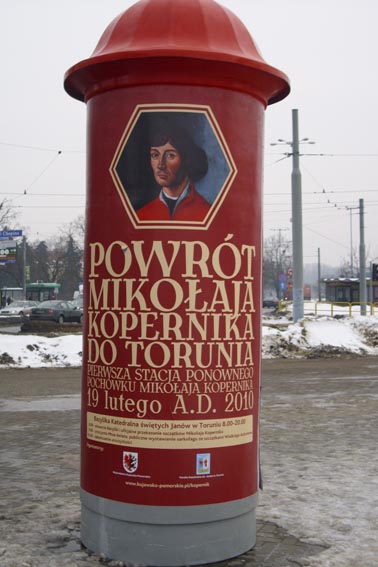 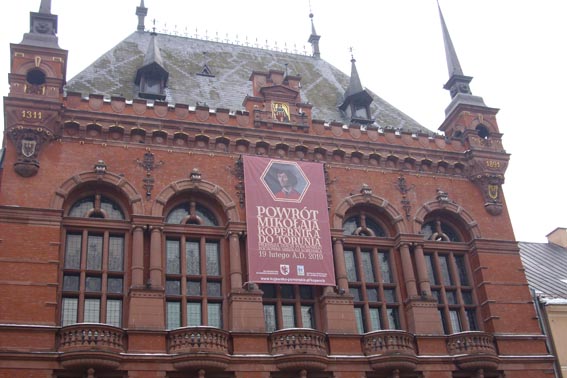 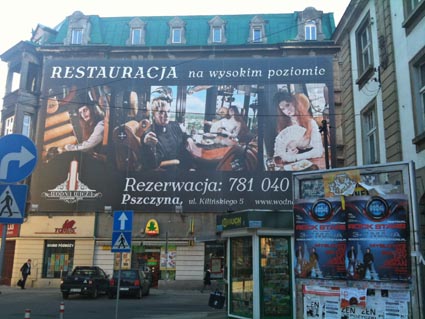 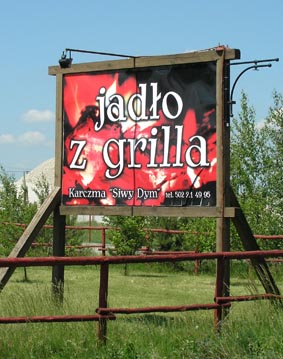 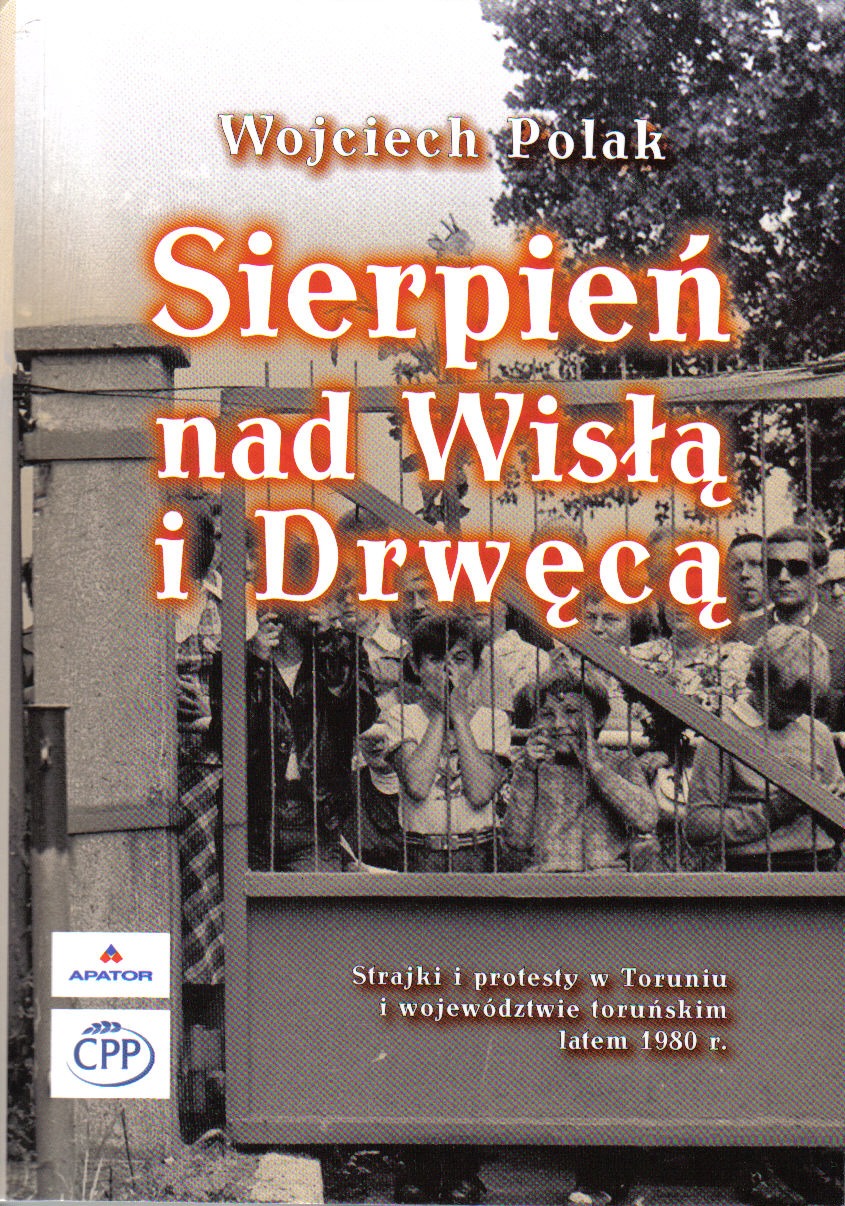 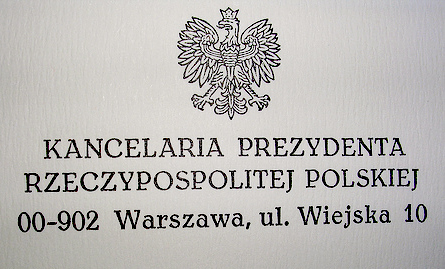